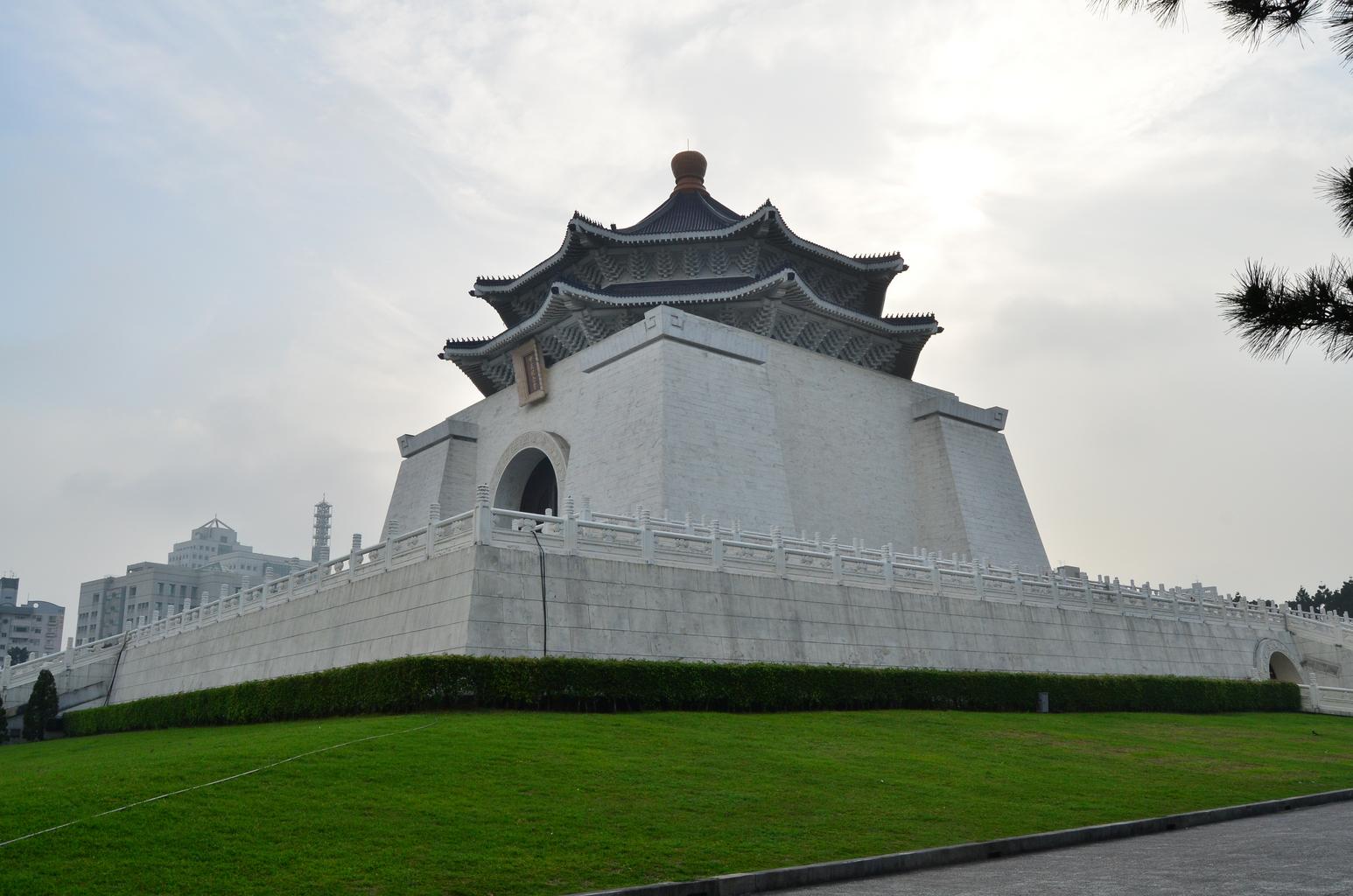 The most relaxed and safest big city I have ever been to, I found it hard to leave and continue with the rest of my Taiwanese trip.

A densely populated metropolis, it mixes ultra-modern skyscrapers with 18th century temples in a way that feels vibrant and less chaotic than nearby Asian capitals like Manila.

Often a place that is passed through on the way to more popular areas of Taiwan, Taipei is worth at least a few days. With something for everyone from a rich history, great places to eat and drink and isolated hiking trails, I would recommend stopping off in my favourite Asian city.

I extended my Taipei itinerary every day for over a week until finally I had to call time and make my way southeast towards Taroko gorge.

I like to explore culture, food and nightlife, often just walking the streets getting lost and see where it takes me. This is where it took me in Taipei.

Hiking One of the first things I did when I got to Taipei was take the bus to the edge of the city and go hiking in Yangmingshan national park.

The highlight of the park is Qixing, a 1120m high mountain which is leafy on the lower trails, but the trees give way to grasses the higher you climb. This charming public space also boasts hot springs, superb views over the valleys below and foul-smelling steam rich in sulphur escaping from the earth’s crust.

Some trails are so isolated that I could hardly believe that millions of people live just a handful of kilometres away. It feels even more isolated on a day when low cloud envelopes the park and gives the whole place a darker atmospheric ambiance.

Maybe this was one reason I found it so hard to leave Taipei as I returned to the park twice more to explore and delight at having such a lovely place on the doorstep of a big city.

There are other hikes in the city like Elephant Mountain with views of Taipei 101, or just get lost in the streets opposite Taipei train station where you can pick up a tasty snack from many food vendors along the way.

Night markets and food If food is your thing, then Taipei has you covered from early in the morning until late at night. I like to keep my early morning meals simple, so was drawn to the night markets for some culinary excitement later in the day, and that’s exactly what I got.

Shilin is the city’s most famous night market and is easily accessible from Jiantan metro station.

The older section houses the food court with over 500 food stalls, and the newer part has shops where you can wander around after eating your fill.

For maximum atmosphere, don’t get here before 9pm as it is still only warming up at that stage. You might not want to indulge too much in the food court as there are lots of little side streets with hidden gems selling things like the famous stinky tofu.

Even if you don’t eat at this market is a great place to come to just wander around the action-packed streets, taking in the pungent colourful stalls and the lively atmosphere.

Cultural Landmarks This is a long list, and I have picked out my two favourites.

Longshan Temple is a place of worship for Buddhist, Taoist and Confucian and typifies Taiwan’s inclusivity when it comes to religion. Located in the Wanhua district, it was originally built in 1738.

It has been rebuilt many times because of wars and earthquakes, but what stands here today is a wonderfully charismatic building open to tourists and non-believers alike.

Inside, the atmosphere is busy yet serene, and contains some of the most colourful and ornate temples I have ever been to.

My other favourite cultural landmark is Liberty Square. Built in the 1970s as a memorial to Chiang Kai-shek, the former president of China, it has become a place of national importance for modern Taiwan.

In the 1980s and 1990s, Taiwan was moving closer to democracy and mass gatherings in this square reflected the mood of the nation. Political reforms followed, and they acknowledged the importance of the square on the path to democracy when it was renamed Liberty Square in 2007.

I would recommend a visit here, not only to learn about its history but to take in the general Zen like state of this beautiful square.

Unusual Nightlife Taipei, being as relaxed and safe as it is, has one of the most unusual night-time experiences I have ever had. Convenience store drinking is something I had never witnessed before coming to Taiwan.

You can go to 7-Eleven, buy bottles of beer and stand outside the shop drinking them. And you won’t be on your own. On a weekend night there will be lots of others having a beer outside too.

A mix of locals and foreigners like to do this either before going to the pub or as a way of having a cheap night out.

I went to one in the Da’an district for a few bottles and loved the way you could chat to people without loud music thumping. Definitely a pleasant surprise in Taipei.

The above activities should be enough to keep you going for a week or longer. With loads to see and do, I’m certainly glad I spent more time in Taipei than originally planned.