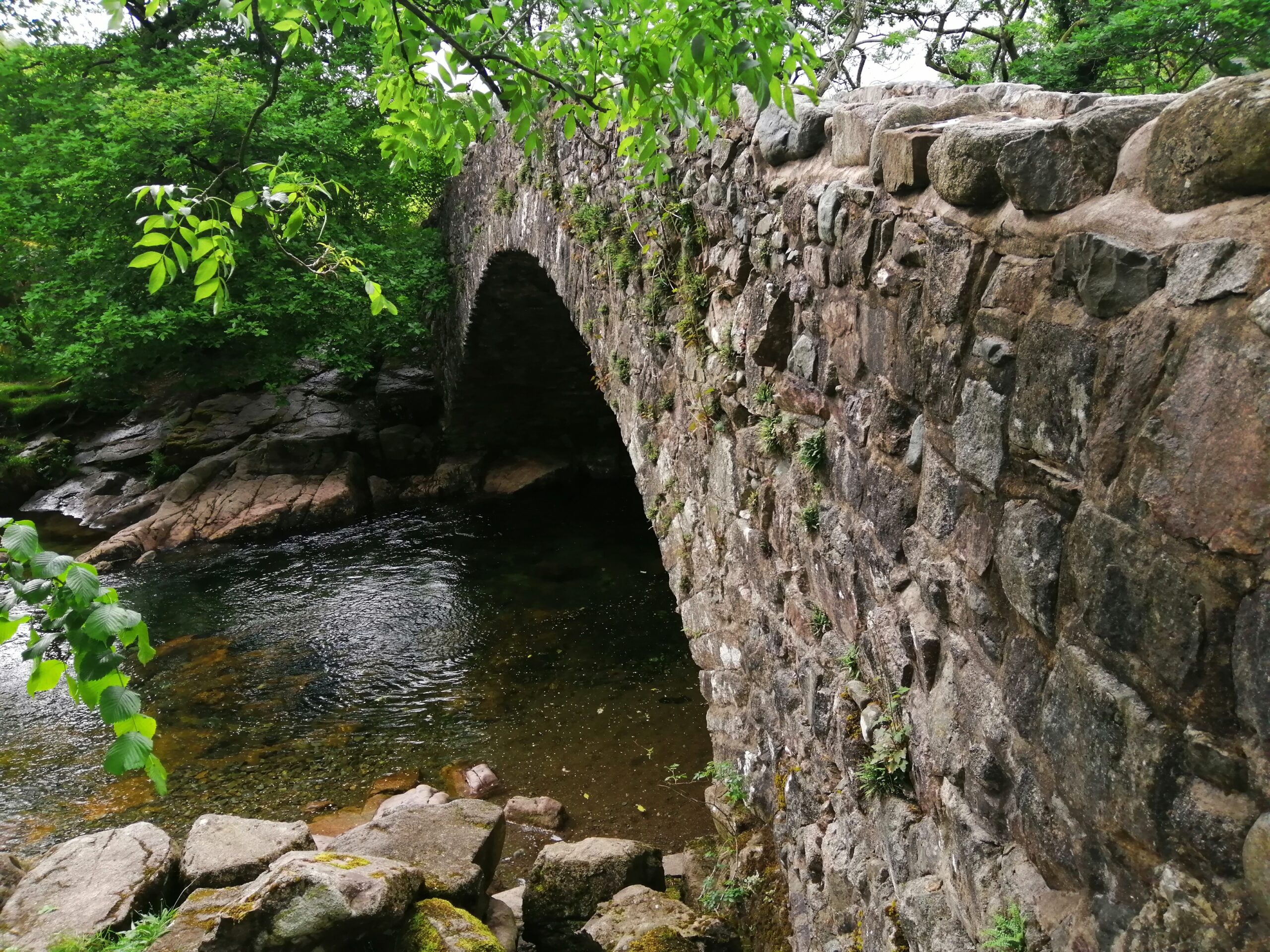 One of the most atmospheric and beautiful places not only in England but in the world, the Lake District in Northwest England is a wonderful place to spend your days walking with trails for all people.

From a simple walk around Windermere, the largest town in the national park, to its much more isolated western hills which take in Eskdale and Wasdale, there is something for everyone.

Containing 16 lakes, it only takes a visit to one of these to know why over 15 million visitors come here each year.

An inspiration for countless writers over the centuries, the poet William Wordsworth spent most of his life in the area and his poem, “I wandered lonely as a cloud,” was about the daffodils on the shores of Ullswater.

Others who called the area home include Beatrix Potter, who used the Lakes as a setting for several Peter Rabbit books.

She bought Hilltop Farm in 1905, a working farm up the hill from lake Windermere. Not only was she inspired to write some of her best work but was also involved in sheep breeding and conservation of the area.

When she died, she left the farm to the national trust. Now open to the public, it can be seen she would have known it when she lived there.

With so many visitors each year some of the more popular areas can be a little crowded, but if you to go to the west side of park, there are fewer people.

On the more isolated walks you will hardly meet anybody else all day. I have always loved a good walk in the countryside and the area around Eskdale has become a firm favourite of mine.

The Woolpack Inn, Eskdale is a good starting point because there are many ways to go from here and it’s possible to have a pint at the end!

However, with fewer people around the trails aren’t always the easiest to navigate. I have gotten lost on every walk I have been on in the area, sometimes more than once on the same walk!

My navigation skills have never been great, but some trails do just disappear when the ground turns boggy. Having a set of written instructions, using a map and only going where it feels safe are key to going off on these kinds of walks.

If visibility is good, navigation is quite easy, with landmarks and trails visible in the distance. When the weather is inclement, which it often is, it is always better to stick to lower, safer trails where you can reach your destination without having to scramble over peaks or on the side of steep drops.

Walking in the area around Eskdale not only feels more isolated but also offers the chance to see unexpected beauty around each turn of the trail.

On a clear day from Harter Fell there are views of Scafell pike (the highest mountain in England), Morecambe bay, the Irish Sea and the Isle of Man.

In June 2021, I walked from my usual departure point of the Woolpack Inn at the foot of Eskdale fell over the top of the fell and into Wasdale valley, the widest valley in the Lake District.

The weather wasn’t great and visibility poor, so a relatively straightforward out and back route was planned, which wouldn’t take me too high and was about 5 hours’ return.

The real bonus was the walk went as far as the Wasdale Inn, where it was possible to refuel with a pint before the return trip. Ascending the trail up behind the Woolpack and using the first landmark Eel tarn as the navigation I took the turnoff and quickly got lost.

Boggy ground and no trail is my excuse. I had kept below cloud level so eventually found my way back and navigated by Burnmoor tarn, the next obvious landmark. After that the path became clear again.

As I walked atop Eskdale fell with low cloud engulfing Scafell Pike, Bowfell, and Crinkle Crags to my right there was a distinct brooding atmosphere and I could easily see how a writer could be inspired by it.

A pint and a coffee at the Wasdale Head later I was on the return trip. It was now raining heavily, and the atmosphere turned from brooding to soaking. The heavy rain and wind didn’t make it any easier.

The walking was brisk, retracing my steps up the hill past Burnmoor tarn, around Eel tarn and down for a shower a pint at the Woolpack.

The journey took over 3 hours to go out but just over 2 hours to get back. I was lost for at least half an hour on the outward journey and hurried more on the return route because of the weather.

The Lake District has a magic about it that makes going there in any kind of weather worthwhile. On a sunny day with views of tranquil lakes, blooming valleys, over fells, or out to the sea, it is one of the most delightful places you will ever see. That same day, the cloud might roll in and give the same view a darker, more haunting appearance. I’m still not sure which view I prefer.