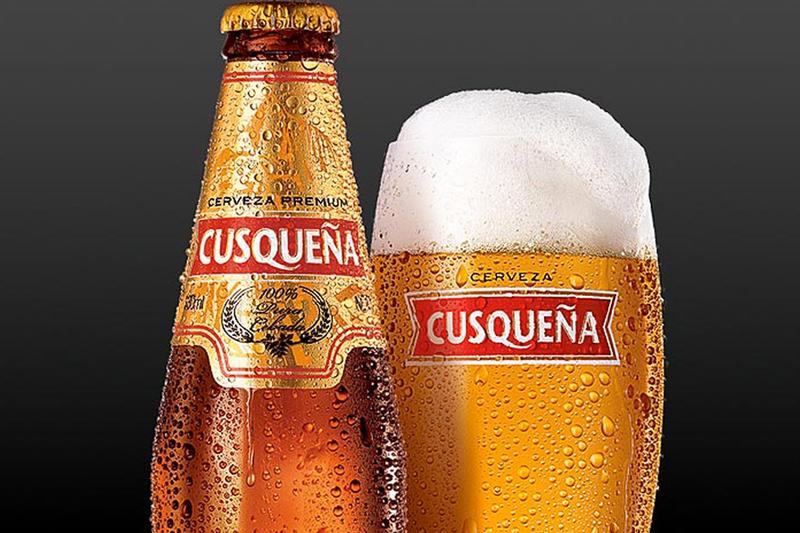 Peru’s capital Lima is a large vibrant city set on the Pacific ocean halfway up the country’s 2400km coastline, with Chile to the south and Ecuador to the north.

Always liking to spend time in capital cities, especially at the weekends, I arrived in Lima on a Thursday just after the new year with a bus ticket further north booked for the Monday.

I headed to the popular Barranco area of the city on Saturday night but found the atmosphere low key. Normally it would be possible to chat away to people at the bar, which I found to be a great way to improve my Spanish.

However, the bars in Barranco weren’t that packed with most people sitting around tables in their own groups.

Unbeknownst to me the most exiting part of the night lay ahead.

As I made my way through Barranco towards the taxi rank, the streets had livened up and there was even a man handing out fliers for a nightclub across from the aptly named El Gringo bar.

“Half price entry tonight with this flier,” the man said to me.

Buoyed by the more vibrant atmosphere on the street and the fact I would probably never pass through Lima again, I decided a look inside and a beer wouldn’t hurt.

“Cool, follow me,” the main said as he made his way up the steps towards a nightclub with large double doors.

I walked along absentmindedly behind, and we passed through a door just before the big entrance doors.

Once inside I realised we were in a toilet. Confused about the situation, I looked at the flier man again who had pulled a bag of white powder from his pocket and said cocaine in Spanish.

Before I even touched the handle, the door burst open and three men entered. The two smaller ones took up positions to my right with the flier man.

The third was much larger and stood with his back to the door, facing me. He had an official-looking armband over a combat jacket, so I wondered if they were police. To my left stood the sinks and behind me, the back wall.

“Police, show me your identification,” the large man said.

“No tengo nada,” I said, which means I have nothing in Spanish. I was referring to the cocaine which the flier man had offered.

I now realised this was a setup and I didn’t know if the men were police or not. Luckily by this stage, my Spanish had come on a lot, so I could answer and ask questions about my situation in clear Spanish.

“Show me your identification,” the man said again.

“No, if you are police show me your badges,” I said to the large man, who was the only one who spoke though the whole thing.

This went back and forth for a minute, then I saw something come towards me and I swiped my hand to keep it away, but not before it had touched my neck.

Jesus a taser, I thought as I glimpsed what had been coming towards me. It wasn’t working of course, as I didn’t get a shock when it touched me.

“Let’s go to the police station,” I said to the big man at the door, who held my stare.

The big man looked and me and I looked at him. Silence filled the room, apart from my demands to go to the station. It felt like we stood there for ages staring at each other, three to my right and one blocking the door.

Then, as quickly as the men had appeared, the big man stepped away from the door and opened it for me. I didn’t have to be asked twice and made my way out, back down the steps and straight into the safety of the Gringo bar.

I ordered a Cusquena and stood at the now busier bar. A man next to me asked I was alright.

“You drank most of your beer in just two sips,” he said, gesturing to my bottle.

“I’m ok thanks,” I said as I emptied the rest of the bottle down my throat. As I raised it I noticed my hand shook and found I it difficult to put the bottle back down.

Time to get out of here and go home, I thought to myself and got a taxi back to the hostel without speaking to anyone else.

The men in the toilets could have easily overpowered me and taken whatever money I had, but the last thing the group wanted was to beat and mug a tourist, bringing police attention to their scam.

I would say the club bouncers were also involved as they would need their cooperation to use the toilets. I should have reported it to the police but instead had a relaxing Sunday and got on the bus to Trujillo on Monday.