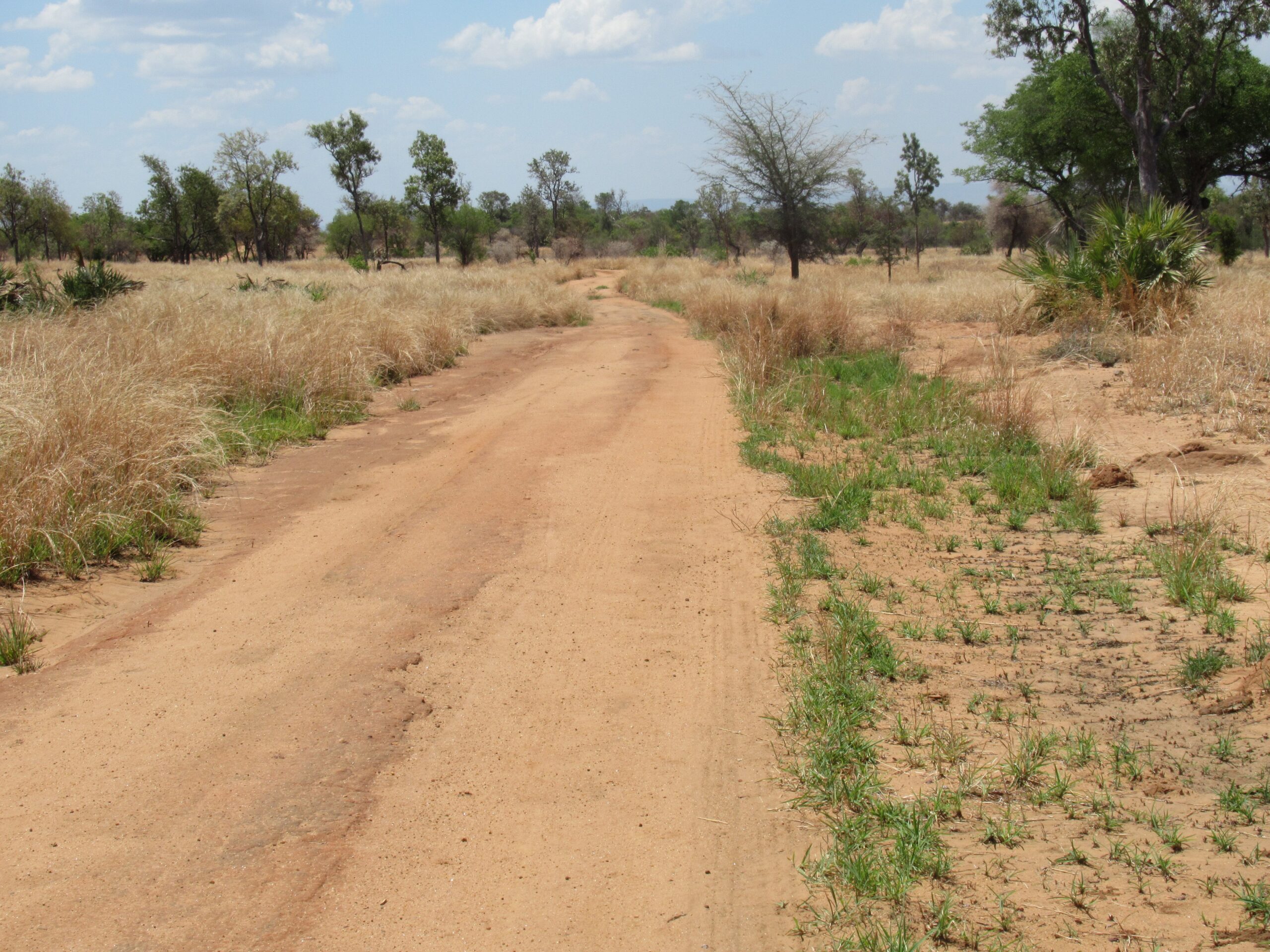 Many of my favourite tales originate from people I’ve met on my travels in Africa. Over the years, people living and travelling on this great continent have regaled me with many stories of adventure and tragedy, but few were as entertaining as Stefan.

A native of South Africa, but now running a small safari park about a two-hour drive south of Lilongwe, the capital of Malawi in the continent’s southeast.

Over 6ft tall with a lean face and long blonde hair, he looked more like he should be in a 90s grunge band or on the streets of San Francisco during the hippie era of the late 60s.

Though he was in his late forties or early fifties, he had a youthful enthusiasm about him as he built up his little safari park with just him and a handful of staff.

A hands-on type of operator, he did everything from checking tourists into their accommodation to driving the 4×4 on twice daily safaris on rutted routes in search of one of the big five.

For all his charm as a host or skill as a safari driver, Stefan really came into his own when he talked about the events in his past.

Each evening, he spent time with the guests when the inevitable question of how he ended up running a safari park in Malawi would come up.

“Before I came to Malawi, I used to fly little cargo planes for a living. My dad and I owned a small plane and delivered all over Southern Africa. That’s how I came to know Malawi well. I flew hundreds of trips up here,” Stefan said one night over dinner.

“Wow, that sounds interesting. You must have had some adventures on your travels,” I commented.

“Yeah, I really liked it, but it could be tricky. I almost met the end of my days flying into Blantyre (southern Malawi) about ten years ago,” he replied.

“Oh right, what happened?” I asked.

Stefan laughed and recounted one of the most hair-raising stories ever told to me.

“I was flying cargo from Joburg (Johannesburg) to Blantyre and due to land after dark. To save money, I only had enough fuel on board to get me there. You should take off with enough to get you there and halfway back, but carrying extra weight costs money, so I always travelled with just enough to get me there. Now the approach to Blantyre airport is unusual because you come up over a mountain and dip down on the other side to land, so you don’t see the airport until late. This night I came over the top of the mountain and thought, where’s the airport?”

“No, they had a power cut at the airport so the lights were off,” Stefan answered.

“I radioed the tower and asked them what was going on? They told I couldn’t land and to fly onto Lilongwe,” Stefan answered.

“But you had hardly any fuel left, right?”

“About enough to land and maybe a bit extra,” he told me.

“So, what did you do?” I asked, transfixed by his story.

“I radioed the tower and told them one way or another this plane is coming down in the next few minutes because I was almost out of fuel left.”

“So, what did the tower do? I mean, there was a power outage, and they can’t switch the lights back on,” I commented.

“They got whatever cars were in the carpark and lined them up on the side of the runway with their lights on to guide me in. I think they even got a few mopeds and guys with torches as well,” he laughed.

“Obviously you got down safely because you are still here, but that must have frightened you right?” I said.

“Yeah, that’s true, but we did things that way back then to keep the costs down. After my dad passed away, I did all the flying and kept the thing going myself, which put more pressure on me. This lead to more dodgy situations and I said to myself one day one of these things won’t work out well and that will be it, so I looked for a new line of work!” he finished.

Not that this new line of work removed him completely from danger. These days Stefan does all his travel on land, which can throw up dangerous situations of their own. He told me about a story which had him in as precarious a situation as the flight into Blantyre airport.

“Sometimes I like to go off in the 4×4 on little adventures to see what’s around the local area. I often did this a couple of years ago when I worked for another lodge and had a few days off here and there. I was down in the very south in the Mount Mulanje area when my 4×4 cut out on a river crossing,” Stefan began.

“Sounds like a bit of a pain,” I commented, not realising the full extent of the danger.

“I couldn’t cause there were crocs in the river and as soon as I entered the water, they would come for me,” he replied.

“I sat on the roof of the 4×4 and waited for someone to come. There was nothing else to do. I had no phone reception to ring someone and daren’t go in the river, so I waited,” he answered.

“How long were you there for?”

“You must have been getting worried after two days,” I stated.

“Did you have some supplies with you?” I asked.

“Some croissants and a few joints, so I was ok,” he said and laughed.

With that, I picked my jaw up off the floor and went to bed, not sure I would have the composure to remain calm in these types of situations.

Definitely not your usual adventurer.